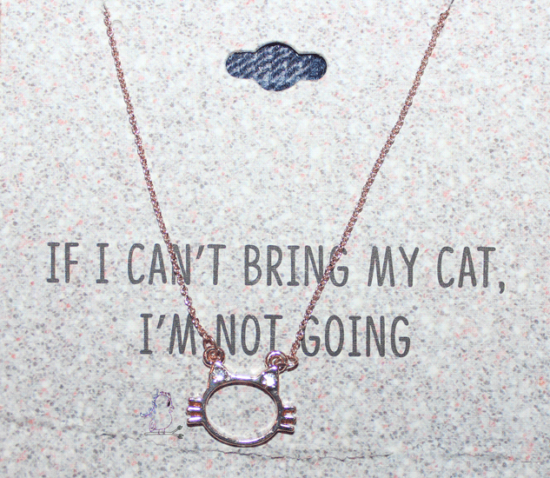 It’s Tuesday y’all! Hope everyone had a very Merry, Merry Christmas and a Happy New Year! For those still heading to see family or heading home, be safe. Our Christmas was a pretty successful exiting day. For New Year’s Eve, my brother-in-law and I played Madden 18 on my PS4 until the Saints game. Then before they left New Year’s Day, we played some more until lunch was ready.  Anyways, I decided to make this a quick and short post by letting those interested how my Gracie Baby is doing. So, let’s get started with “Gracie Baby Update…”

Majority of the photos in this post are from the Gracie Baby‘s Facebook page I made back in 2014 when she broke her ankle and became a tripawd. For future update follow her on Facebook.

For those who don’t know, back at the end of October Gracie Baby collapsed as she was following me to a room down the hall. She was breathing hard and acting like she was having a hot flash. Trying not to freak out, I gently picked her up to take her outside where it was cooler on the cold down. After about 10-15 minutes I was in tears afraid I was going to be burying her, fortunately after another 10-15 minutes she stood up and tried running off into the big yard. Since she seemed to be feeling a little better after trying to run off, I brought her inside laying her down on a blanket in the living room where I could watch her.

The next day as soon as the vet opened, I called to let them know I was bringing her in to get checked out because of what happened over the weekend. After her doctor ran some tests, all the levels were where they were supposed to be, but it was still a little puzzling of why and what happened. Though the tests all came back normal, doc did send off another panel to be check for something they cannot do in office but didn’t want to worry me so didn’t tell me at the time. She called me a couple of days later to let me know she got the results in for what she sent off and it showed her heart enzymes to be super high — 1500 when it should be somewhere between 0 & 100.

In November, with just finding out about the heart enzyme levels, I took her back to the vet. Gracie Baby’s doctor gave me the options I had based on her results. I opted for the medication. So to start, we had her on Lasix and some pain medicine that came in a syringe. Of course, the first few days giving her the medicine was no issue because she didn’t feel great.

Since we had a cabin booked in Oklahoma during the first weekend of November, I purchased a Wi-Fi D-Link Camera to hook up at the vet (with their permission), so I could still see her just in case something happened. At first, I was going to take her with us when she was really bad off; but, when she started getting a little better, I decided it was best not to put that stress on her since she doesn’t like car rides.

By the third week of November, I was still really on the edge of if she was suddenly going to pass on me. Some days I just wasn’t sure if I was going to be able to fight her on giving her the medicine. When I picked her up after coming back from Oklahoma, the doc put her on another medication due to the Lasix causing her kidney numbers to go up and luckily they came right back to where they were supposed to be with it.

At the beginning of December I finally got the hang of being able to give Grace her meds. Of course that only lasted about a week and a half. While on Amazon.com one night, I found this ‘cat bag’ to be used for various things. So, I said okay lets try that and see if I can give it to her easier. I got it in, used it for maybe three days and nope didn’t like it anymore yet again. Needlesstosay, I’ve gone back to wrapping her up in a blanket. As of the week before Christmas, we are giving her Lasix every other day and the kidney medicine every day.

For a happy side, she seems to still love the stroller I got for her off Amazon.com. It’s a 5-in-1 where it comes with the bag that can go on the stroller, in a dolly for easy rolling through such an airport, sit in the car by itself, and two more I probably won’t use. I try to take her most days around the block and she just looks all around like it’s the best thing ever – next to being outside like she used to be of course. On Christmas Day, I was very thankful for her still being here with me since for the last several months have been so rough.

As of typing this (Monday night), she is laying on the back of the chair where I am sitting. My guess is she’s waiting to be fed; but sadly, I still have to finish getting my 10,000 steps for the day.

There you go. My supposed ‘quick’ update on Gracie baby. Hope you enjoyed! If you would like to keep up with how she’s doing from this day forward, check out her Facebook page. Click here for Gracie Baby‘s Facebook page.

Here are the links for the products I purchased off Amazon.com.

Have any questions about today’s “Random Tuesday” “Gracie Baby Update?” Please feel free to comment below. Thanks for visiting! Hope to see you again!

**The advertisement found in this post as with all other posts, as affiliated links. Affiliated links mean by clicking them and making a purchase I get a commission. I used these affiliated links to help me keep my blog going as project materials still cost money.**

This site uses Akismet to reduce spam. Learn how your comment data is processed.